War and Its Consequences 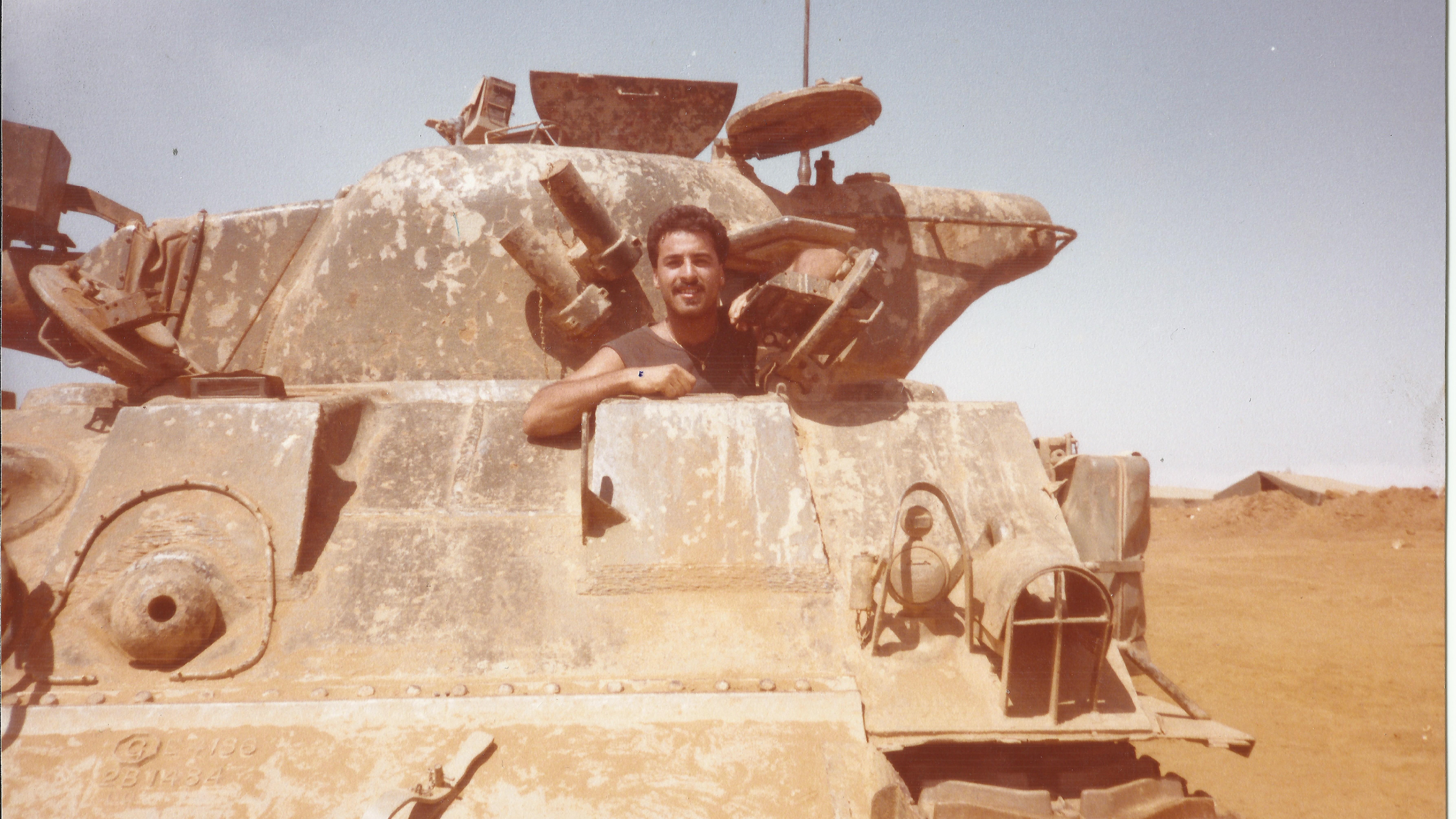 Away from downtown’s glittery sidewalks, people in the rural parts of Lebanon work and live in order to meet their basic needs. Many families make incomes barely enough to survive. A major disparity can be seen between them and the rest of the population. In addition to that, money has to be borrowed in order to meet additional expenses that are not foreseen but always present.

The Lebanese Civil War of 1975-1990 carried rather atypical characteristics with regards to other civil conflicts. Though baring significant religious elements, it bore no resemblance to the Troubles in Northern Ireland nor to the wars that led to the breakup of the former Yugoslavia. It was nothing like the American Civil War or even the English one. “Lebanon’s [civil] war brought together many wars into one.” On the one hand, it manifested a Muslim versus Christian war. Yet digging deeper, the civil war also included a combination of inter-Muslim wars and inter-Christian wars.

“The Palestinians were in it from the outset, the Syrians came in soon afterwards. The Israeli enemy was never very far away.” The morning of April 13, 1975 marked the beginning of the Lebanese Civil War. Until this day though, there remains no universally accepted account, just controversy, on what happened next or even how it ended.

It is important to note that those involved in the conflict had changed several times. “At the outset the Kata’ib, supported by Camille Chamoun’s National Liberal Party Tigers militia, Sleiman Frangieh’s Marada Current, the right-wing extremist Guardians of the Cedars, and other similar parties, were pitted against several Palestinian groups and a coalition of leftist, Nasserist and Baathist militias.” However, this is a simplification, as the war flared some parties disappeared while other parties clashed. The Syrians first showed their support to the Maronites, eventually switching sides. Even the Israelis played their part in this war.

Consequently, thousands of lives were taken over the course of the 15 years of conflict. Although there are no concrete figures on the number of fatalities, numbers range from 120,000 to 250,000 killed. The victims of the war not only suffered the loss of their loved ones, but also the costs they had to endure as a result. Their homes were destroyed, their lives were completely altered, and they were expected to stand back up on their feet as if nothing had happened. No justice was served, and no attempt to do so even put in order.

2006 War in Lebanon and Its Consequences

“Following significant progress after the Lebanese Civil War, the July 2006 war took place, with grave consequences to the lives and livelihoods of the [Lebanese] communities.” Every war is expensive and leaves behind it many victims, and the nature of wars is that people do not get enriched by it, it is only the few who benefit from certain consequences of such wars that do. The majority that were a victim of the war or who were living in areas affected by it were the ones who already incurred social, living, and economic pressure. As a result, their lives were negatively affected and, until this day, they live the direct and indirect consequences of this war.

The morning of July 12, 2006 marked the beginning of this war. It escalated into a devastating 34-day conflict between Lebanon’s Shiite military-political force, aka Hezbollah, and Israel. The Lebanese paid a massive price, incurring the loss of about a thousand people. The population was displaced, and vital infrastructure destroyed.

The July 2006 war in Lebanon resulted in severe damage both directly and indirectly. This war and its consequences took a significant toll on the people of Lebanon.